So my truck was recently smashed up by some lady who decided to go straight from a turn only lane and come right into the side of me.

So that left me in need of a new truck. I’m the somewhat middle of a remodel on the house, not having a truck is a major style cramp.

So after a bit of searching on Craigslist I found a little Mazda that was super clean. One owner and it’s lived it’s life in right here in this area. 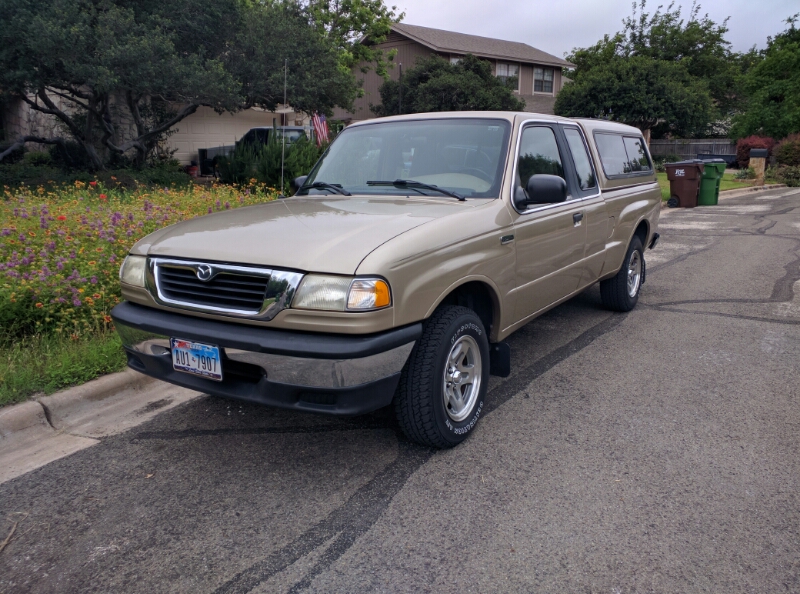 Got it for under bluebook, which it could likely qualify as excellent save for some dings on the passenger side and a little damage to the bed rail. 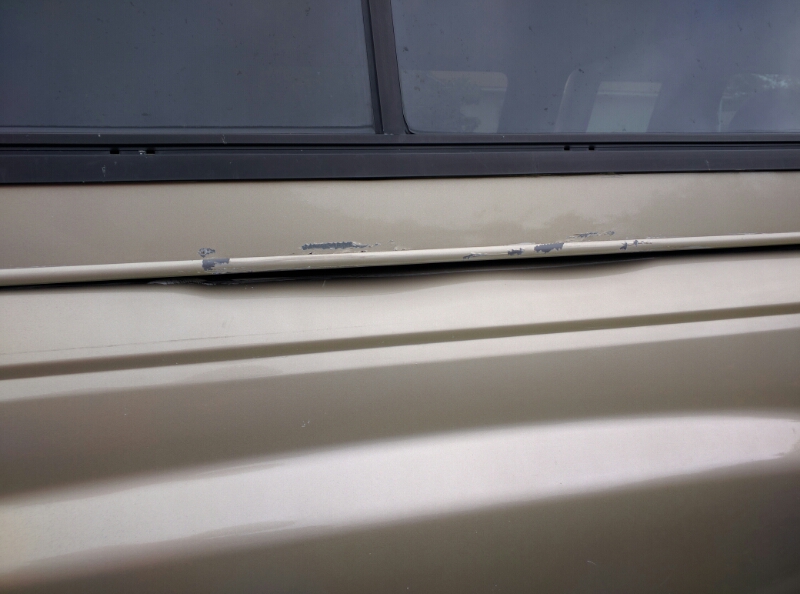 That said the topper itself I priced at $1600 so given how clean it was I think it was a pretty good deal. 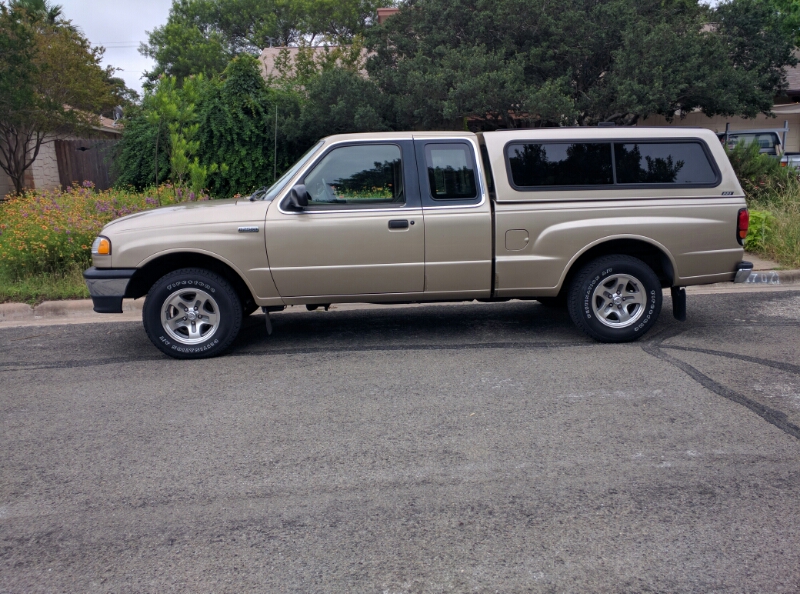 Now to go get it titled and insured in my name. Yay!

This article was posted in Uncategorized. Bookmark the permalink. Follow comments with the RSS feed for this post. Both comments and trackbacks are closed.